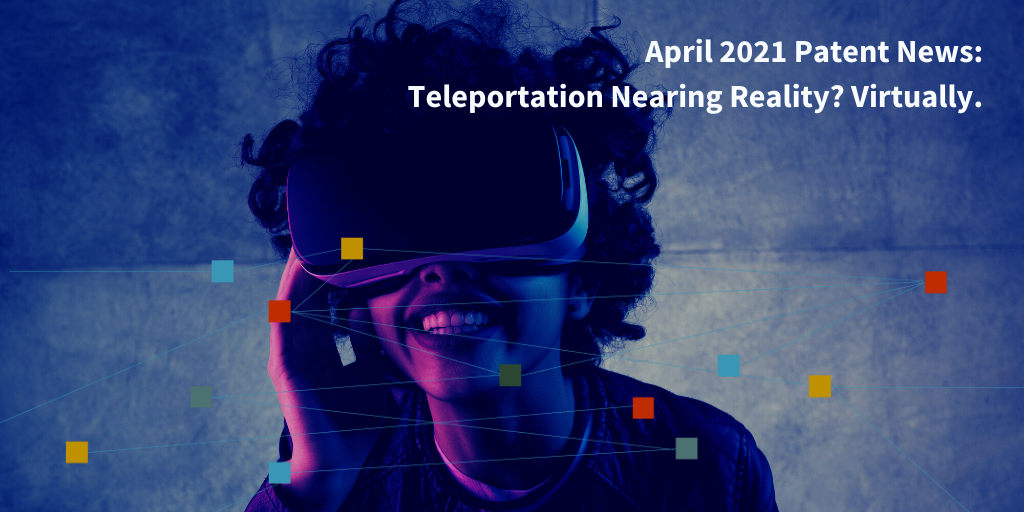 Who knew beating the virus could be as simple as enjoying some artwork? Or that the road to healing could be paved with surgical masks? Both still seem easier than teleportation, but Mark Zuckerberg assures us that’s what’s next on the horizon.

Ten Years From Now, Facebook CEO Expects to Move VR to the World of Teleportation

According to Facebook’s CEO, the next big thing in Virtual Reality (VR) is teleportation, and it should be here by 2030. Ears everywhere perked up, as teleportation is the dream of anyone who has ever been caught in traffic. How could Zuckerberg make such a claim? As owner of Oculus Rift, the biggest name in VR glasses, Facebook is promising that users will be able to visit other places, such as vacation homes or even the office. Users will be able to interact with others for work or entertainment. The idea could give a new name to tele-commuting.

One of the technologies that could enable Zuckerberg’s vision is SLAM- simultaneous localization and mapping (SLAM) is the computational problem of constructing or updating a map of an unknown environment while simultaneously keeping track of an agent's location within it. SLAM was originally developed in the field of robotics and autonomous vehicles. SLAM allows an autonomous robot or vehicle to use its robotic “eyes” to build a three-dimensional map of an environment which it has never visited before, in effect giving it the ability to model new environments and locations in real time in order to avoid obstacles.

The IPVision Patent Citation Interconnection Map shown above contains 299 U.S. patent properties filed since 2010 that relate to SLAM. Click the map for an interactive version.

After over a year in this current viral pandemic, most people have had more than enough of Covid-19. What if there were a piece of artwork that was capable of helping mankind eliminate the virus? A dream? No! A reality in the work, “Urban Sun,”created by Dutch artist, Daan Roosegaarde.

The “sun” is a huge lamp, much like a streetlight that goes on when the natural sun goes down. Once the piece lights up, it emits a light of 222 nanometers of UV light able to eliminate virtually all viruses within its illumination. The work is not only eco-friendly and a joyful place for residents to congregate safely, but it is practically self-sustaining using energy from the sun, wind, or water to power it. If only all the world could produce art so pleasing to science.

While the pandemic seems to have provided our world with nothing but pain and misery, there are still enough optimists out there trying to make lemonade from the lemons provided by the Coronavirus. Used PPE can either be filling landfills, creating litter… or creating stronger pavement. Researchers in Australia have noted the strength of fibers in surgical masks and realized they could be combined with concrete to strengthen roadways or sidewalks. The obvious benefits here? Less trash and fewer street repairs.

The use of fibers to reinforce concrete has been the subject of many patents.   In fact there are 1,923 U.S. patents or published applications that have the words “concrete” and “fiber” in their Title, Abstract or Claims.  Here are the top 10 Current Assignee/Owners of those patent properties:

For many, the reminder of 2020’s pandemic lockdowns brings to memory entire cities and countries coming to a halt. For that reason, many would be surprised to learn that innovation was still working overtime, even as businesses sputtered and, in some cases, closed for good. In fact, applications for patents increased by 4%around the world in 2020. America was the second-largest patent filer with a growth of 3% over 2019. China led the world yet again with an increase of 16%.

Perhaps, as we’ve stated before, COVID-19 was the mother of invention…

What’s your idea to improve the world? Big or small, your idea deserves to see the light of day. Check in with IP Vision to find the best road to patenthood.