Identifying Investment Unicorns by Their IP 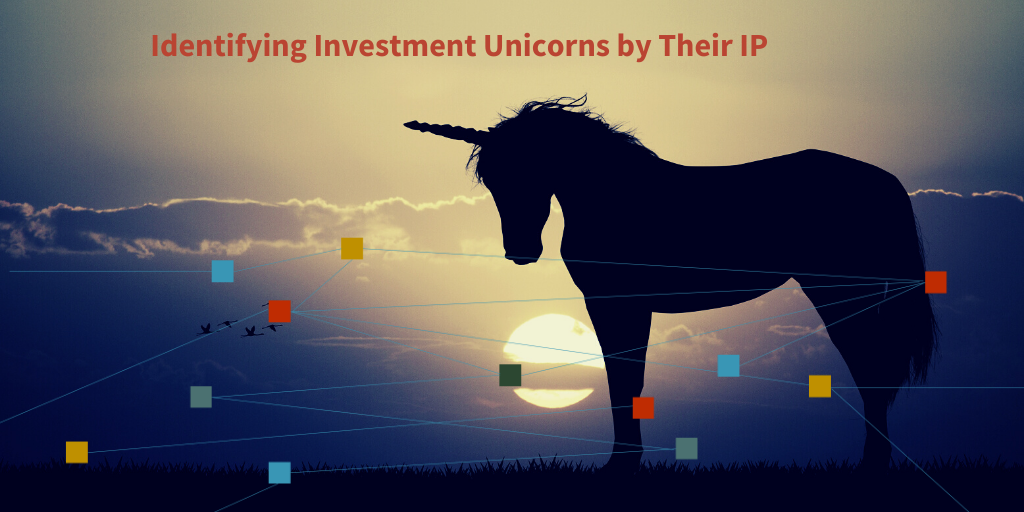 A lot of people—too many, perhaps—learn about investing in startup companies by watching shows like Shark Tank or Entrepreneur Elevator Pitch. Sure, the investors pictured do sometimes end up offering money in return for a stake in one of the companies. And sure, some of those companies go on to experience success they might not otherwise have enjoyed. For the most part, however, these shows are a bit of fantasy created and played out on television for the sake of entertainment.

However, if there is one particular thing we might point out that some of the Sharks do right, at least sometimes, it’s that big question, “Have you filed for a patent?”

Bring on the Problems

Backing a company—or perhaps even acquiring one—without doing your due diligence with the intellectual property involved could lead to a world of problems. This might seem a bit hyperbolic, since many of the country’s biggest success stories in past years involved sharing rather than building and/or developing new technology.

While Uber, Lyft, and AirBnB all have patents now, those patents were applied for and granted well after the first several rounds of VC funding. In essence, these were wild success stories that are the exception to the rule rather than the proof.

In fact, 19% of startups fail because they don’t pay enough attention to the competition—whether that competition is already in place or creeping up from behind. Most of these failures don’t even make the news because 1.) they’re so prevalent, and 2.) the company didn’t get big enough or hot enough to warrant a second glance.

Simply asking about the patents or other intellectual property involved in a company you hope to invest in isn’t enough to give you the full picture.

These are just the basic first questions you should ask when trying to identify investment unicorns. As involved as they may seem, they’re really just the tip of the iceberg.

In some cases, investors have discovered after making an investment commitment that the IP they were introduced to didn’t actually support the technology the company planned to use when building the business and products. Sure, the portfolio looked great, but in the grand scheme of things, it was essentially useless, at least for protecting the technology from competition.

In other cases, the products developed for a startup may not have been supported by patents owned by that company. For some, the patent may have been applied for in a founding member’s name before that member left to pursue other ventures. In others, the intellectual property was licensed to develop the products. Understanding who owns what, and how that could come back to bite you later, should be a huge part of determining which companies you’ll invest in—and how deep you’ll go with that investment.

Lastly, and perhaps not as importantly in the beginning stages of the company, you’ll want to understand how your chosen investment opportunity approaches R&D and the patenting process. If they spend a large amount of their available funds on research without protecting the technology they develop, you could end up with a dud on your hands down the road when a competitor crops up and disrupts the market.

In addition to answering questions about the solvency of the business you plan to invest in now, learning about the intellectual property a company holds could give you a glimpse into the future.

First, if there are other operators in the same space, you must understand how your unicorn’s technology sets them apart from their competitors. What is different about their intellectual property and how they plan to use it? How can you not only beat out the current competitors but also stave off disruptors later?

With a firm handle on the IP, you’ll learn to look forward, as though you have a sort of crystal ball. This helps in current investments, but you’ll also learn how to better identify those unicorns in the future by understanding the intellectual property that is at stake.

In cases where there may not be competitors in the space yet, you can still determine if the current IP will protect against future infringement. This is especially important if larger companies take note of what your startup investment is doing and attempts to overtake your market share just by throwing their weight around.

With the proper IP protections in place, your little David can not only stand up to Goliath, but in some cases may completely overtake him. How big would your return on investment be if your little startup unicorn eventually had the ability to acquire a major tech company due to rampant infringement upon your startup company’s patents?

We have numbers to back us up, too. Check out this case study, originally published in IAM, where we determined that “winning” companies did indeed take IP into account during investment and commercialization stages.

Getting a deeper look into the IP of your target investment companies is as easy as calling us. Again, be sure to do so before you make a commitment, as we may be able to open up avenues you never before considered. 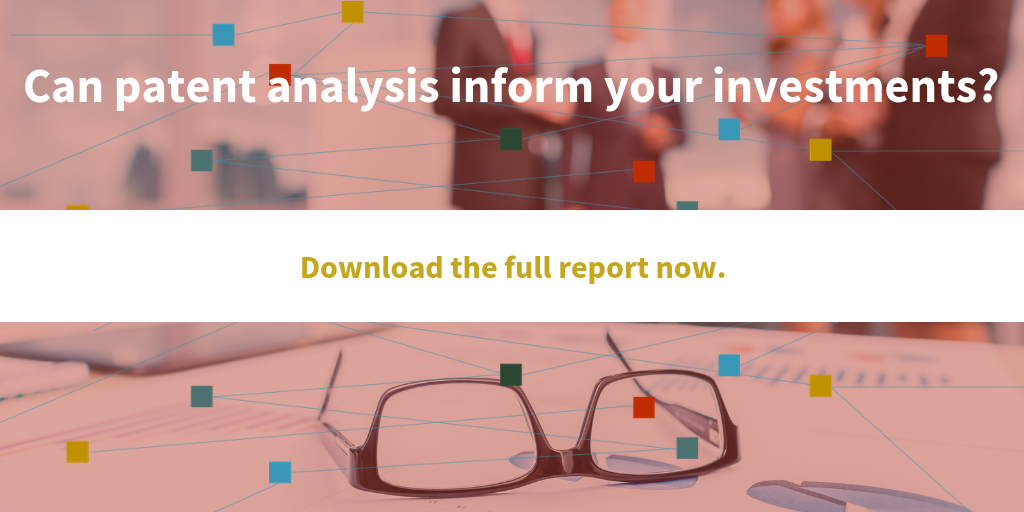