Big Innovations This Month: All New Ways to Control Our Tech—From Cloth to Controllers 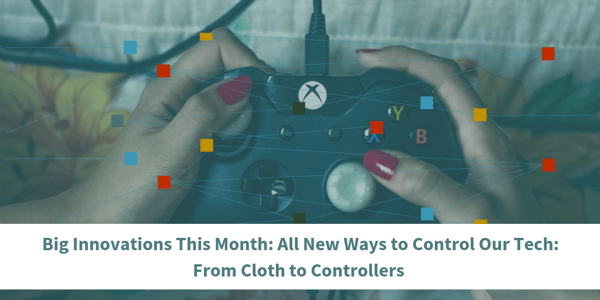 The new year could bring a new focus to Apple—smart fabrics. Earlier this month, a patent was approved that was simply labeled, “fabric.” Why would the tech giant move into the textile industry? As you can imagine, this fabric is more than just a simple piece of cloth. While nothing was indicated specifically about how this particular fabric is more than the cloth with ridges in the patent’s sole image, Apple’s past fabric-related patents have had interesting functions. Last year, a patent was approved for gloves that had sensors embedded to possibly measure blood pressure or some similar purpose. Another recent fabric patent was designed to help the visually impaired. What will the special “fabric” with the ridges be able to do? We’ve got a feeling there’s more to it than just texture.

Take a look at the patent landscape to see existing technology cited in the patent: 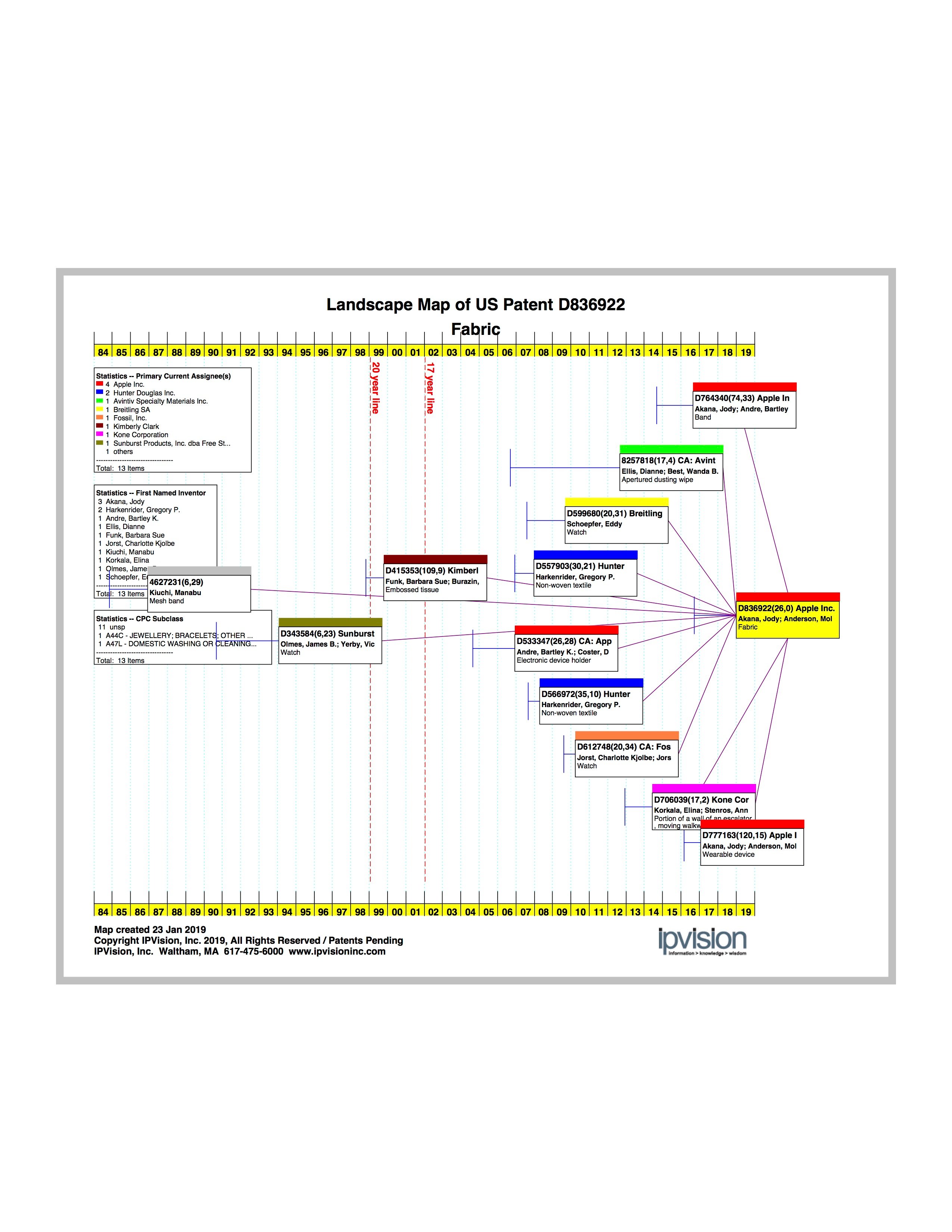 The problem that Microsoft would like to tackle in the world of voice assistants is that of privacy. Their method is not new, but revolutionary because it has not been suggested by Apple or Amazon. The recommendation from Microsoft is called, “silent voice input,” entailing a whisper that is inhaled—ingressive airflow. Using ingressive airflow in very close contact with the phone’s speaker (or speaker of any other device with this technology, such as watches, headphones, etc.), there is less of a chance of the user’s voice being modified or distorted. While the technology could work, there is no guarantee that the patent will be a success. As the goal of silent voice input is to make the user less conspicuous in public, performing the task of inhaling a whisper (and possibly coughing as a result) does not appear to achieve that mark.

The world of smart assistants could be growing with LG’s new design patent. The patentrefers to the new device as a speaker (not necessarily a smart-speaker) and has several interesting features. The speaker looks much like a lamp, with a circular base, a long stem, and protrusion on the top resembling a lamp shade. The top moves up and down, leading us to wonder why since it is not specified in the patent. Possibilities could include movable speakers to gain better acoustics, sensor indications, room for other device attachments, or something we haven’t even thought of yet. Because the patent is only for the design of the speaker, we are left in the dark about which technology might be chosen to be employed within. However, when the actual speaker shade is raised, light will be shed on the functionality of LG’s new product. 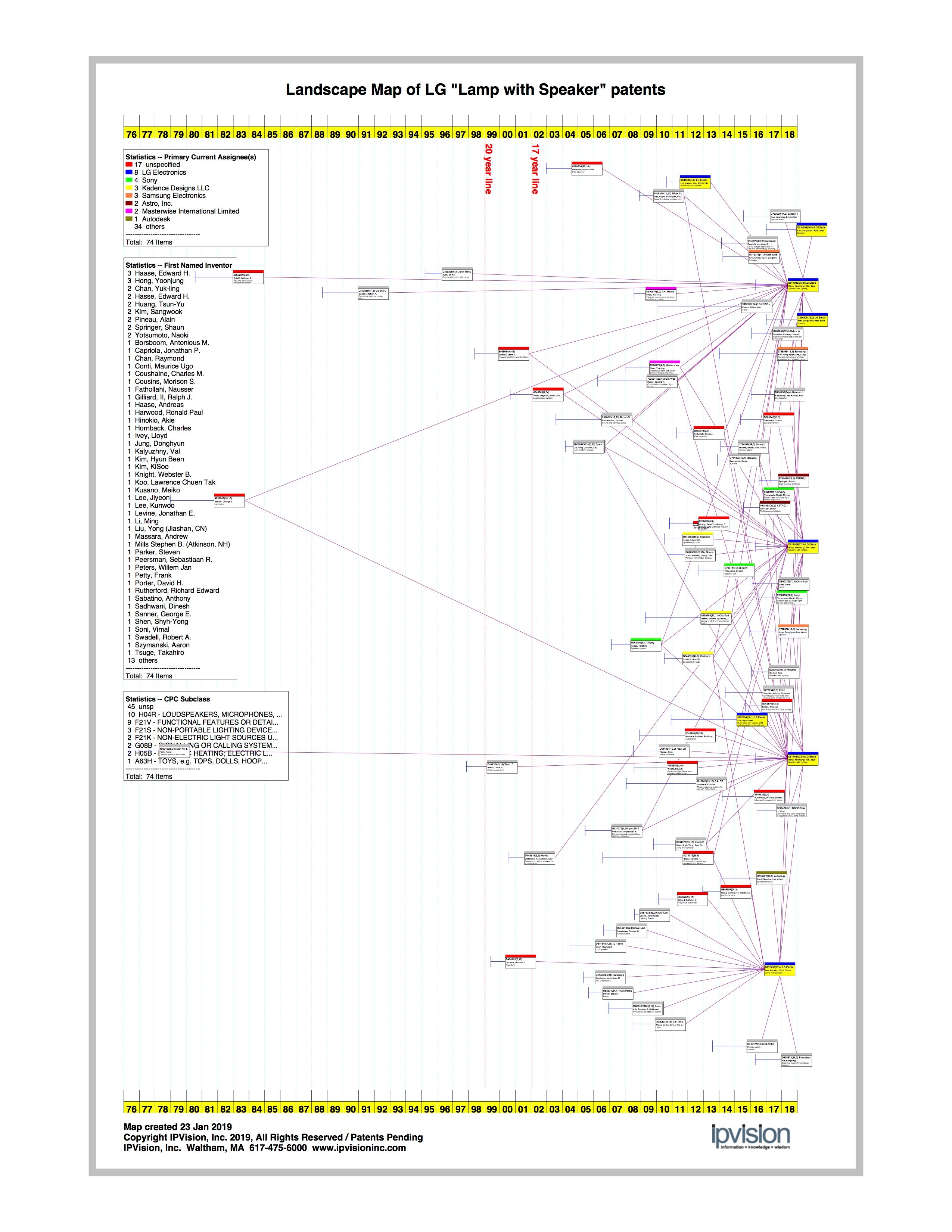 With the Next Gaming Consoles on the Horizon, Microsoft Patents Upgrades to Controller

Even though Microsoft will likely soon be releasing a pair of new gaming consoles (Anaconda and Lockhart), they decided it would also be a good time to update the controllers as well. The patents were filled a year and a half ago and are mostly concerned with improving the mechanical tension. A new motor system within the triggers will allow the user to make new adjustments, such as clutching and rumbling. There is also a protection system included in case harm comes to the device itself. Because of the impending new game consoles in the works, it is likely that the new controllerswill not be out before that time. So, like it or not, Xbox users will need to satisfy themselves with their current game controllers on their Xbox One. But no one is hearing any complaints about that.

Keeping on top of the latest innovations is one way to avoid being disrupted in your industry. If you’re striving to develop new technology in your field, contact IPVision to obtain a technology landscape so you can stay miles ahead of your competition—even the competition you can’t see yet.